When several local governments stopped using speed cameras, there was a sharp decline in revenue. According to the StarTribune, an Ohio city will lose $1.4 million, and Nassau County, New York, will lose as much as $90 million over three years. Minnesota currently has no law on the books banning such devices. As a speeding ticket defense lawyer knows, cameras that catch people speeding or running red lights have been prohibited in other parts of the country. 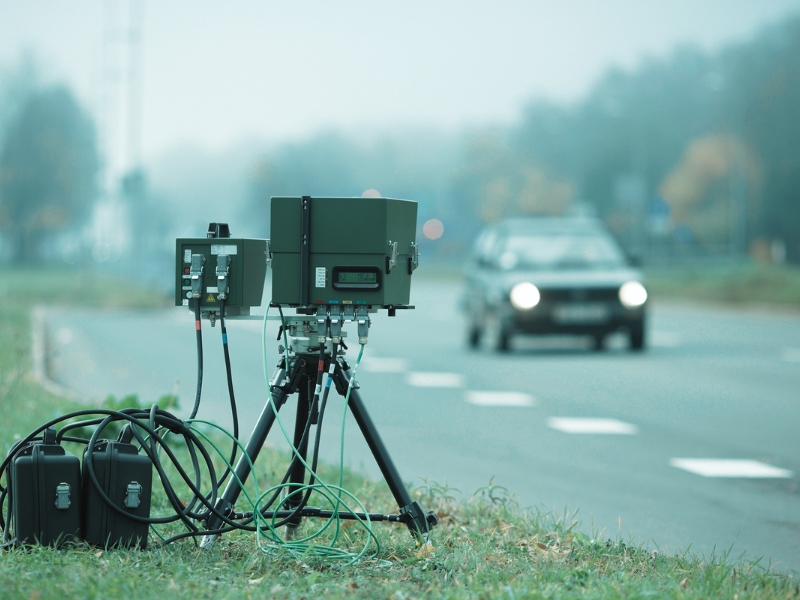 One of the reasons that people dislike the cameras is because, after a violation, a ticket is delivered in the mail, not presented by a member of law enforcement. Many critics state that the cameras are a violation of constitutional rights to face an accuser, or that the devices are an invasion of privacy.

With the cameras, local government can issue an increased amount of tickets, which often results in a significant revenue stream. Opponents claim that the practice of photographing driving violations is another way to tax citizens.

According to the Governors Highway Safety Administration, there are 13 states that prohibit the use of speed cameras, and 10 states have banned red light cameras. Those numbers could increase as legislatures in South Dakota, Iowa and Ohio are weighing the legality and purpose of the devices.

According to MPR News, the Minnesota Supreme Court ruled that red light cameras do not violate the state’s constitution because the tickets are associated with a person’s license, not the motorist. In 2013, legislation to permit the usage of red light cameras came to a halt when a Senate committee voted down the bill. As a speeding ticket defense lawyer has seen, however, states without any laws regarding the use of cameras may still legally be allowed to use them.

In 2011, roughly 700 localities were using red light cameras as a means to enforce traffic laws. The Governors Highway Safety Administration reports that only 470 communities have a red light camera program today, and only 136 communities are using speed cameras.

Experts attribute the decline to court systems that fail to support the method as well as studies that show that in some areas, traffic accidents are actually increasing, not decreasing.  According to the Press Telegram, city traffic engineers across the country have found that using photo enforcement is actually causing more rear-end accidents. Drivers may see a camera-controlled intersection and slam on the brakes to avoid an infraction but end up causing a crash.

Anyone with questions regarding speed cameras in Minnesota should consult with a speeding ticket defense lawyer.